Got malfunctioned and had been placed here for a long time. Do you still need me? Or is this my end? Well, at least, you can take advantage of my parts, you can...
故障後,被擺在這裡很久了.你還需要我嗎?抑或"我"已到了盡頭?的好吧,至少你還可以利用我的身體部位,你可以...
私は故障していて、ここに長い間置いていました。 まだ私が必要ですか？ またはこれは私の終わりですか？ まあ、少なくとも、あなたは私の部品を利用することができます、あなたはできる...
張貼者： Mr. Taoyundao 於 下午11:41 沒有留言: 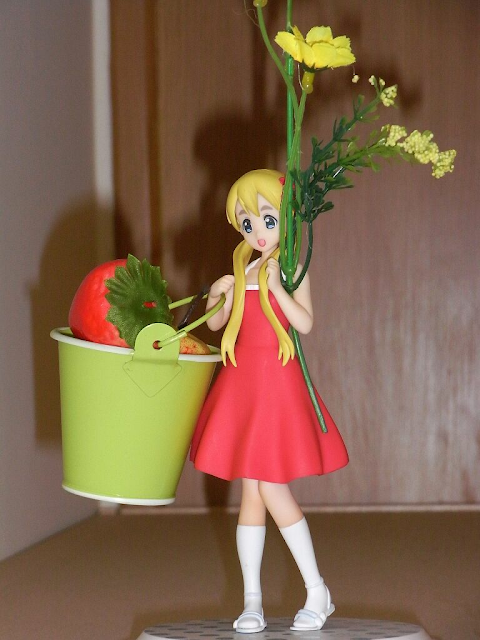 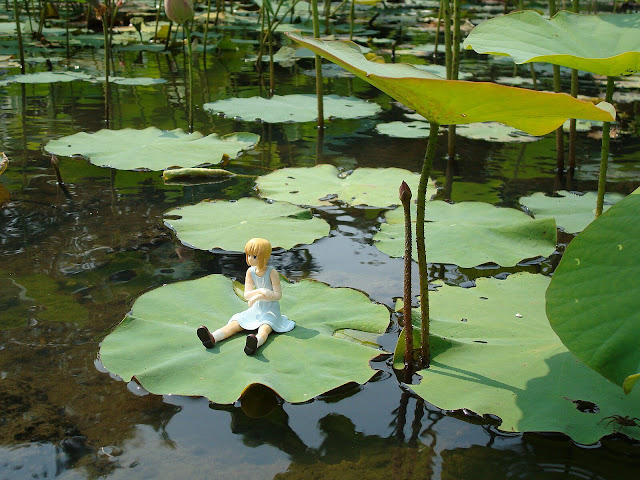 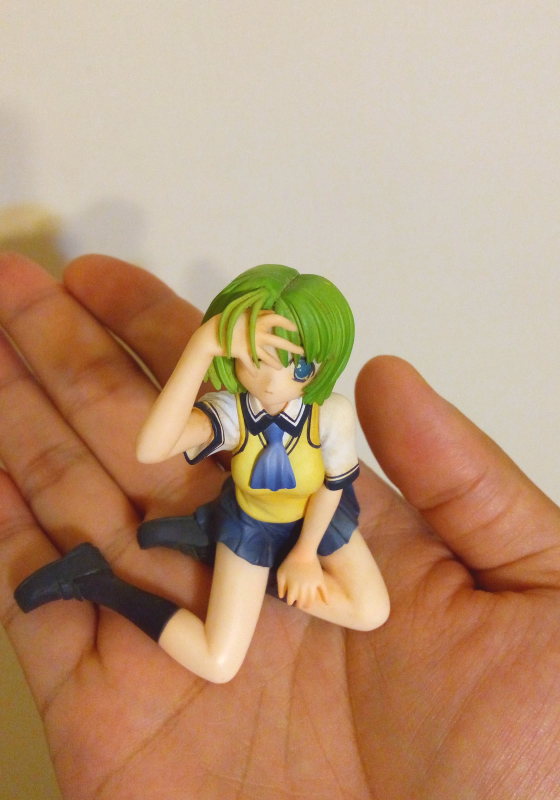 He couldn't believe his eyes. She couldn't be real, she shouldn't have been real...and yet as impossible as it seemed, as crazy as it was...there she was!

A miniature woman in the palm of his hand! She was dressed in a white short sleeve blouse, a sleeveless yellow sweater vest, a blue ascot, a blue low cut pleated mini skirt, and a pair of black socks and leather slip on shoes covered her petite little feet. Her hair was a shade of lime and her large fantastic eyes were as blue as the sky before a storm.

His heart fluttered and jumped like an excited song bird within his chest. His face began to flush warm. She sat cross legged on the palm of his hand and every movement she made tingled against his skin.

He watched as she pushed her hair out of her eyes with right hand as she continued to stare back up to him. He glanced back at the TV.

Just moments ago she had been there.

Right there on that screen!

He saw it all happen in slow motion. He saw her lean in...saw her pass through the screen...and tumble down, down, down...right into his ready hands.

Though he had no idea how, or why his little visitor had come into his life, one thing was clear: an adventure clearly awaited them both!
張貼者： Mr. Taoyundao 於 上午8:07 沒有留言: 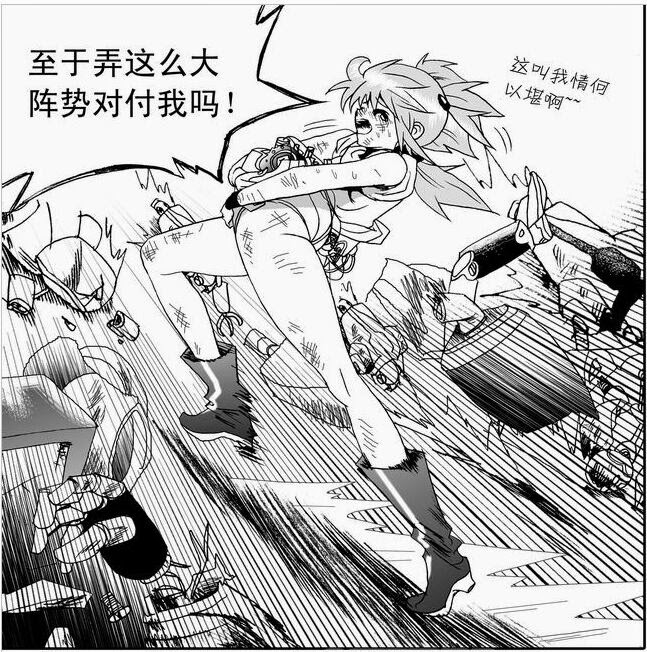 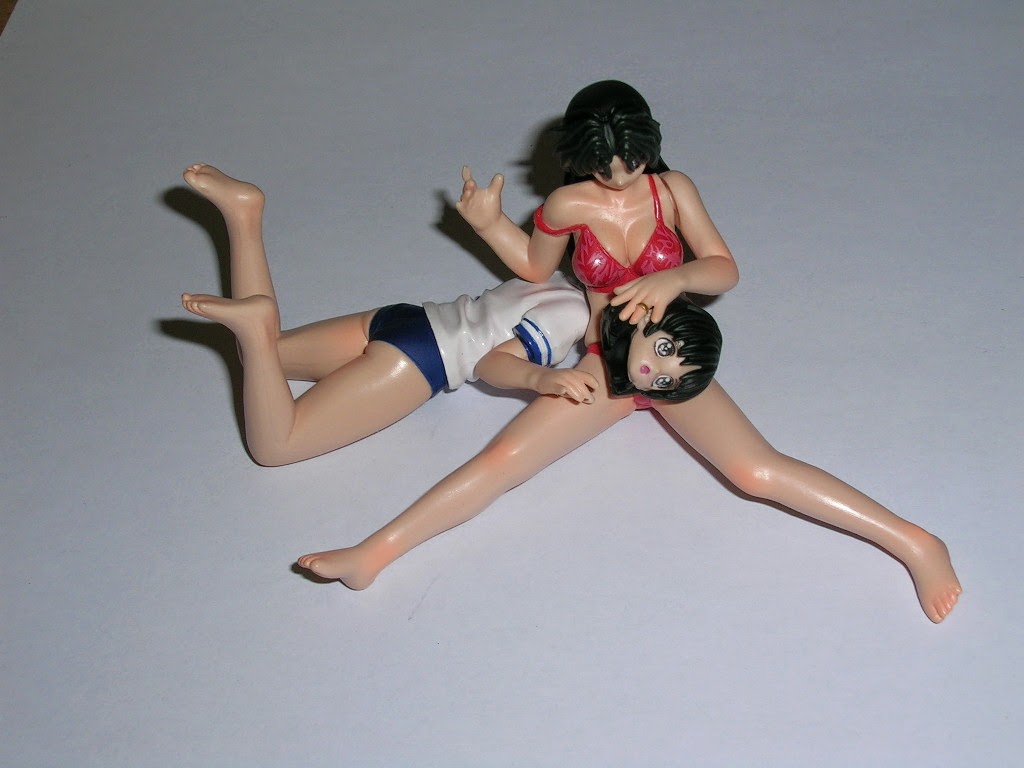 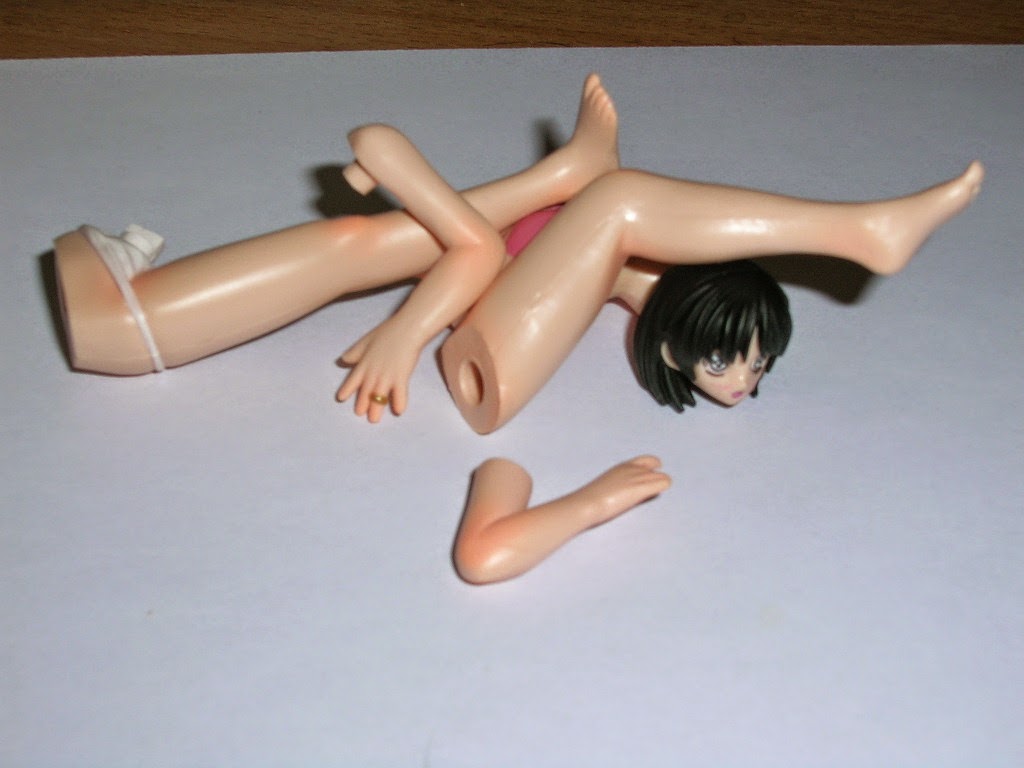 
When Maiko is taking a snap, her younger sister Nanako took apart her lower half, then played with it-- 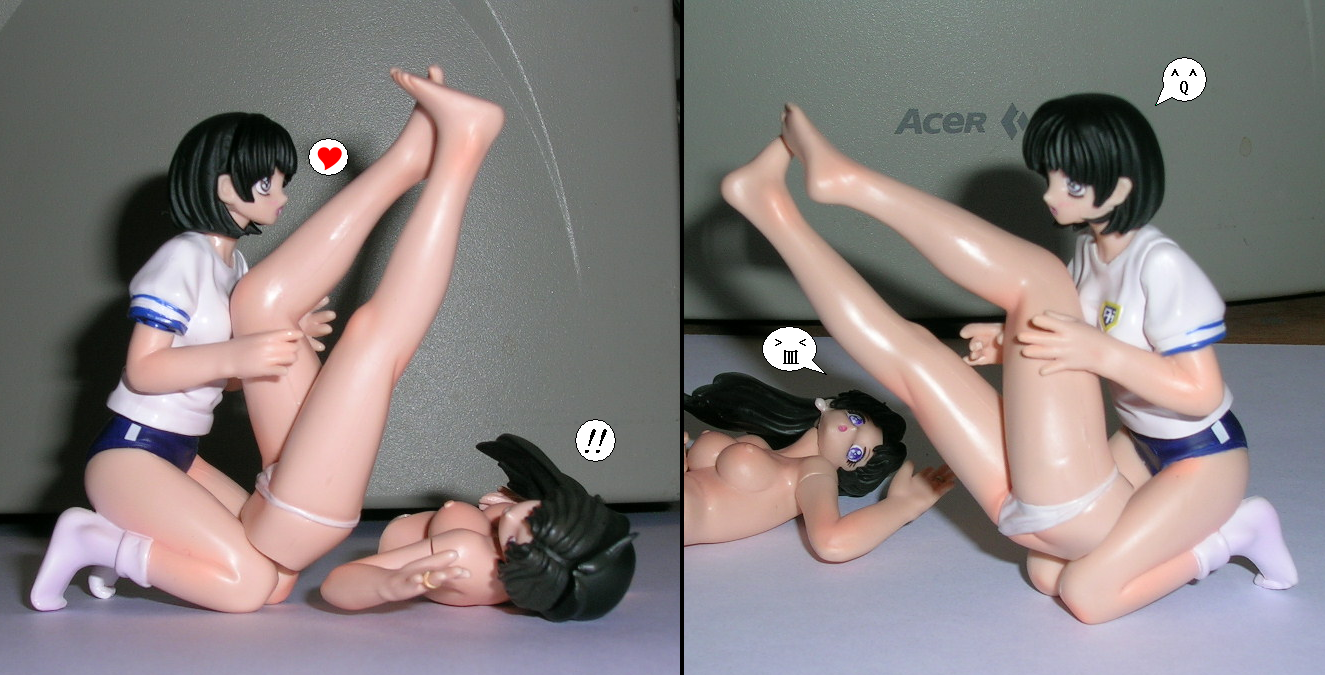